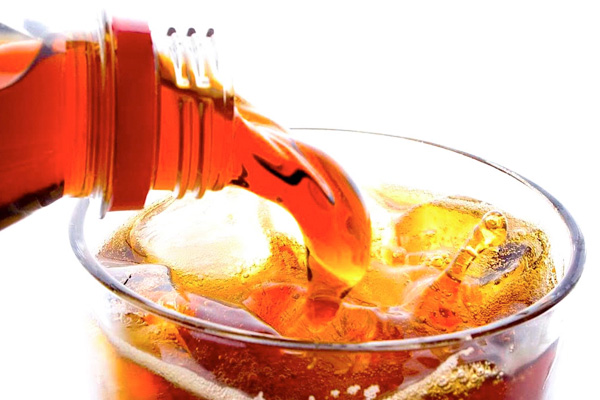 New study links all soda to an early death

September 4, 2019 –   For sugar-sweetened soft drinks, one or more glasses a day were associated with deaths from digestive diseases, including diseases of the liver, appendix, pancreas and intestines. The researchers recruited people from Britain, Denmark, France, Germany, Greece, Italy, the Netherlands, Norway, Spain and Sweden between 1992 and 2000, surveying them on their food and drink consumption. Participants were excluded if they reported incidents of cancer, heart disease, stroke or diabetes. Mean age was 50.8, and 71.1 percent of participants were women. Similar results have been shown in several recent studies, but the researchers cautioned that elevated soft-drink consumption may be a marker for an overall unhealthy lifestyle.