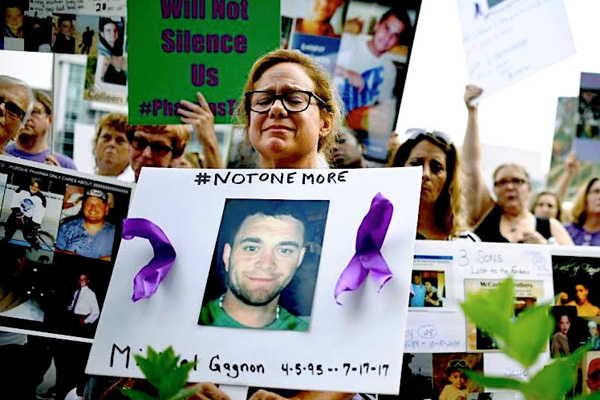 A Purdue Bankruptcy Would Make Opioids Cases Even Messier

Take the Money and Run –

September 8, 2019 – OxyContin maker Purdue Pharma and lawyers representing local governments both said Sunday that they’re interested in continuing negotiations to settle lawsuits over the toll of the opioid crisis a day after two state attorneys general told colleagues that their talks with the company were at an impasse and that they expected the company to file imminently for bankruptcy.  The statements add another layer of uncertainty to attempts to strike a deal with a company that’s portrayed as a prime villain in the national opioid crisis.  In a statement, the company said, “negotiations continue and we remain dedicated to a resolution that genuinely advances the public interest.”

The company said it is prepared to defend itself in litigation, but that “Purdue Pharma believes a settlement that benefits the American public now is a far better path than years of wasteful litigation and appeals.” A company spokeswoman declined to answer further questions about whether and with whom any negotiations are now taking place. Earlier in the day, Paul Hanly, a lead lawyer for the group of local governments, unions, hospitals and others suing the drug industry in federal court, said in a statement that any breakdown in talks didn’t represent his group of clients.  Those plaintiffs, he said, “will continue to explore resolution of our clients’ claims against Purdue and the Sacklers, whether with or without the states and within or without bankruptcy court.”