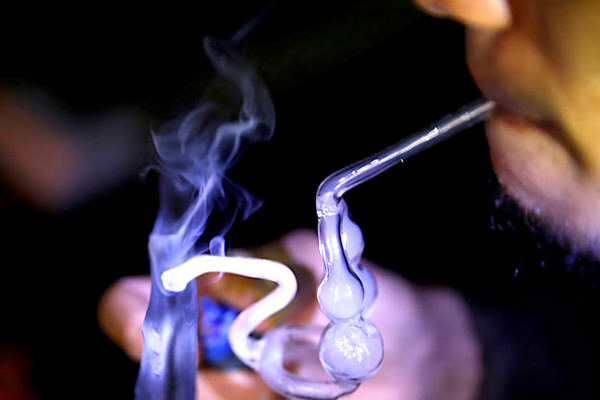 DRUG addiction soon to be decriminalized in Malaysia

If It’s Good Enough for Malaysia… –

Sept. 8, 2019 – Data from the National Anti-Drugs Agency (AADK) made available to Sunday Star reveals that a total of 124,466 drug addicts were recorded between 2014 and June this year. The most common type of drugs consumed are opiates like morphine and heroin (47.5%), followed by syabu (43.9%) and others including ganja (5.2%). Kedah topped the list as the state with the highest number of drug addicts, making up 11.7% (14,522) of the total. Kelantan comes second at 11.2% (13,950), followed by Penang at 11% (13,686) and Selangor at 10.4% (12,918). The top reason for people to spiral into drug addiction is because of influence from friends, says AADK director-general Datuk Seri Zulkifli Abdullah. “This remains the number one reason after all these years … Some youths get involved with drugs due to lack of attention from their families … This happens among well-to-do families too, whose parents work day and night,” he says in a phone interview.”