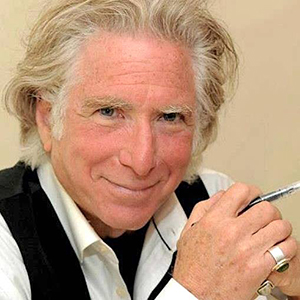 Leonard Buschel is a Philadelphia native, and a very happy Los Angeles. transplant. He is California Certified Substance Abuse Counselor with years of experience working with people struggling with addiction. He attended Naropa University in Boulder, CO. Mr. Buschel is the founder of Writers In Treatment whose primary purpose is to promote ‘treatment’ as the best first step solution for addiction, alcoholism and other self-destructive behaviors. Leonard is the director of the nine year old REEL Recovery Film Festival & Symposium®, and is the editor/publisher of the weekly Addiction/Recovery eBulletin®. He also produces the annual Experience, Strength and Hope Awards® in Los Angeles. He just celebrated 23 years clean and sober. 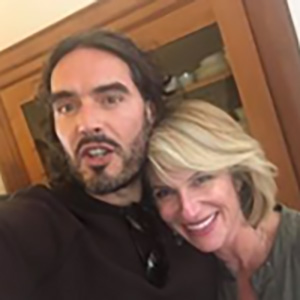 Ahbra Schiff is proud to be part of Leonard Buschel’s Writers In Treatment family for the past 2.5 years.  Since being hired she was given opportunities to learn and grow into the position she holds today.  From watching short films and making phone calls in 2017 to programming over 80 films for the New York, Los Angeles and Denver Reel Recovery Film Festival & Symposiums in 2019.  She also enjoys the challenges proffered by working for a multi-media recovery network, Writers In Treatment.

This is not her first time in production as Ahbra is credited with co-producing her 3 amazing children, Joshua 26, Jordyn 22 and Ellie 16, a job which also allowed her to get her feet wet in Operations and Outreach. Prior to that, she studied at various citadels of higher education including Hobart/William Smith in Geneva, NY, UCLA, CSUN and both Pierce and Santa Monica City College—but she considers her alma mater to be Tarzana Treatment Center, because “that’s where I began to learn about myself … and what a ‘pookie’ was.” Ms. Schiff attended Beverly Hills High School at the same time as Nick Cage, Pauly Shore and Jakob Dylan, but she wasn’t friends with any of them. She once went paddle boarding during a thunderstorm in Malibu, has been on several safaris in Africa, sailed down the Amazon, caught frogs in the rainforest of three different South American countries, but who’s counting.

Chris Lukather is a graphic designer and web designer. He studied art and design at a well-known art college north of Los Angeles. He is a California native. When he’s not riding his motorcycle, or hiking in the mountains, he’s at home taking care of his 16-year-old white Pomeranian named Suki – also known as the Cutest Dog in the World.