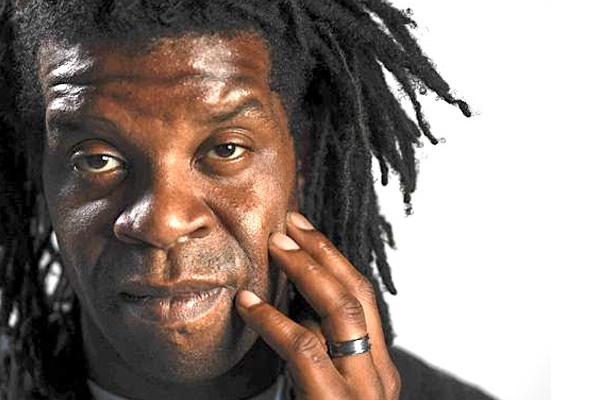 When mental illness leads to an arrest, this court steps in

July 28, 2018 – When Charles Chesney’s bipolar disorder is left untreated, the energy surging from sleepless, nonstop, manic days and nights takes over his life. “Boy, does it make you feel good,” said Chesney, a 39-year-old artist and performer. “For me, I thought I was capable of doing everything I wanted to do in life. I almost ran naked down Broadway.” Instead, Chesney ran naked down the street outside his family’s Whites Creek farm. It was one of a half-dozen episodes in the past six years that ended with Chesney in handcuffs. Chesney vandalized cars in East Nashville — he was manic and angry about gentrification, he said — then ran to crouch in the bathroom of a nearby restaurant, where police found him. He lay down on a snow-covered sidewalk in front of a bar, refusing to move even as patrons stepped around him. Arresting officers were concerned he would suffer from exposure.