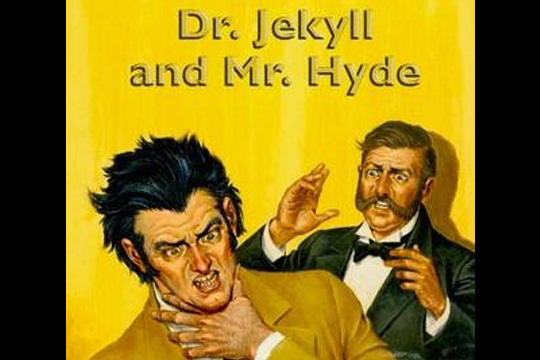 The everyday medications that change who we are

For Better or Worse –

They’ve been linked to road rage, pathological gambling, and complicated acts of fraud. Some make us less neurotic, and others may even shape our social relationships. It turns out many ordinary medications don’t just affect our bodies – they affect our brains. Why? And should there be warnings on packets?

“Patient Five” was in his late 50s when a trip to the doctors changed his life.

He had diabetes, and he had signed up for a study to see if taking a “statin” – a kind of cholesterol-lowering drug – might help. So far, so normal.

But soon after he began the treatment, his wife began to notice a sinister transformation. A previously reasonable man, he became explosively angry and – out of nowhere – developed a tendency for road rage. During one memorable episode, he warned his family to keep away, lest he put them in hospital. 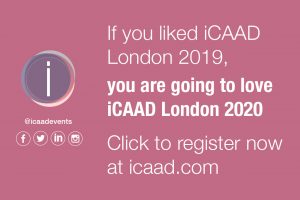