Can the Conventional Medical Profession Be Trusted?

February 06, 2018 – According to a recent article in The New York Times, growing distrust in the medical profession poses a threat to public health and safety.1 “Trust is crucial in the relationship between patients and health care providers, but it’s been on the decline in recent decades,” Dr. Dhruv Khullar, a physician at New York Presbyterian Hospital and a researcher at Weill Cornell Department of Healthcare Policy and Research writes, noting that: “Mistrust in the medical profession — particularly during emergencies like epidemics — can have deadly consequences. In 1966, more than three-fourths of Americans had great confidence in medical leaders; today, only 34 percent do.  Compared with people in other developed countries, Americans are considerably less likely to trust doctors, and only a quarter express confidence in the health system. During some recent disease outbreaks, less than one-third of Americans said they trusted public health officials to share complete and accurate information. Only 14 percent trust the federal government to do what’s right most of the time.”
Full Story @ Mercola.com 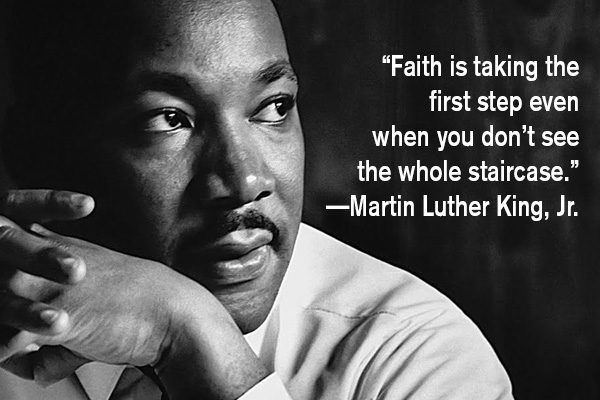