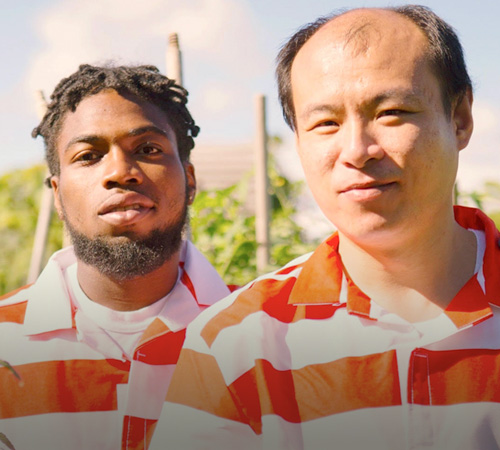 The Garden in Purgatory

Oct. 4, 2019 – The GreenHouse, as it is called, is the nation’s oldest and largest prison garden. It has quietly flourished for the past three decades, a period during which rampant gang violence and a scandalous culture of abuse among the guards made Rikers the most notorious jail in America.

So when the city finally closes Rikers Island, as it plans to do by 2026, few New Yorkers will miss it. But also lost will be a garden sanctuary in the nation’s largest penal colony that has a remarkable track record for keeping inmates who have worked the soil there out of prison. For more than 500 incarcerated men and women who enter them each year, the gardens are a tranquil refuge from the chaos of jail. Not everyone, however, is charmed at first. Some don’t want to wake up early — the garden workday begins at 6 a.m. Others found the idea of working with plants to be insufficiently macho.