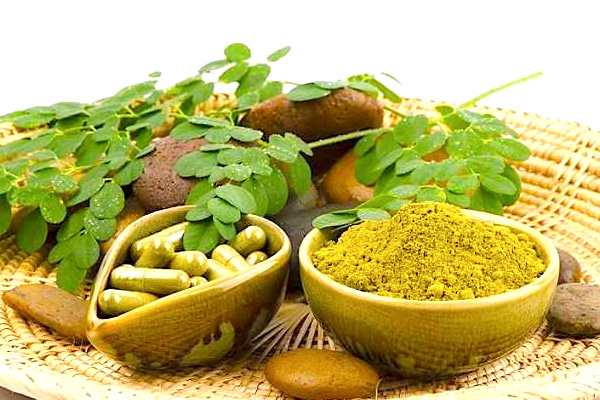 February 6, 2018 – The substance, which is imported from Southeast Asia and marketed as a supplement, has become increasingly popular among consumers looking for relief from pain, anxiety and depression as well as opioid-withdrawal symptoms. Kratom, which is sometimes used for recreation, can produce a feeling of  euphoria. Advocates call it a safe way to deal with chronic pain and other conditions, and some researchers are exploring whether it helps people overcome addictions. But other researchers warn that the herb, taken in capsules or by drinking tea, is too risky to use … The new FDA analysis comes as the Drug Enforcement Administration considers whether to classify kratom as a controlled substance. In 2016, the DEA announced plans to place kratom temporarily in Schedule 1 of the Controlled Substances Act, a category for drugs such as heroin. The move would have effectively banned its use. But officials backtracked after a public outcry and pressure from some members of Congress. In withdrawing its plan, the agency asked the FDA to speed up a scientific and medical evaluation on kratom.
Full Story @ WashingtonPost.com 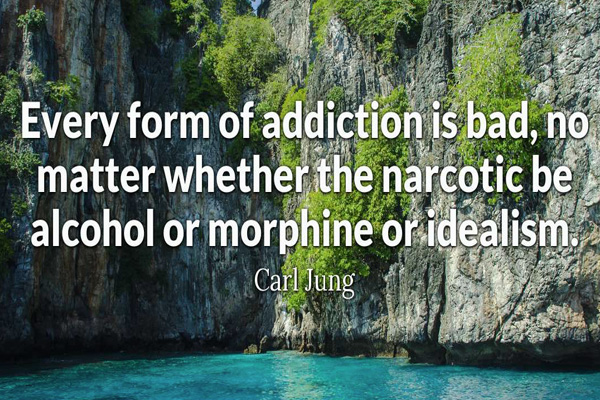