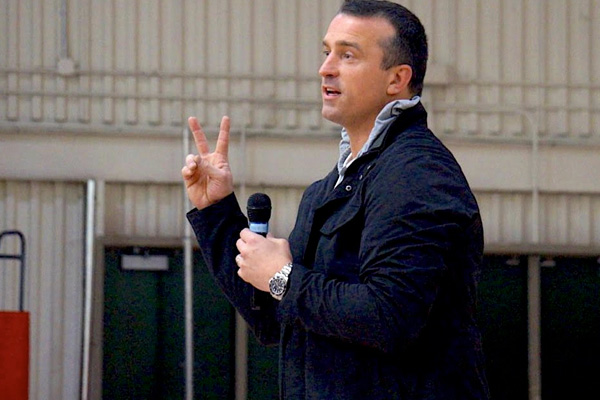 The dangers of underage drinking

September 7, 2019 – Despite news of the opioid crisis dominating headlines, alcohol remains one of the most abused substances by teens. Here in Talbot County, the latest youth risk behavior survey indicated that more than half of all public high school students have tried alcohol at least once. More than 14 percent drank before the age of 13. Research shows that young people who start drinking before the age of 1 are five times more likely to have alcohol-related problems later in life. And almost everyone who becomes dependent upon alcohol or other drugs started before the age of 20, according to the U.S. Department of Health and Human Services.  A teen brain is still developing until the early- to mid-twenties and is hard-wired to take risks, leaving it particularly vulnerable to substance abuse. And using alcohol, or other drugs, during this time can cause permanent brain changes. Other problems associated with underage drinking include alcohol-related injuries, social consequences, difficulties in school, high-risk behaviors and more.  Early use of marijuana also leads to a greater risk of developing a substance use disorder later in life. In fact, adolescents who begin using marijuana before the age of 18 are four to seven times more likely than adults to develop a marijuana use disorder. Here in Talbot County, about 30 percent of Talbot County public high school students have tried marijuana, according to the latest Youth Risk Behavior Survey.