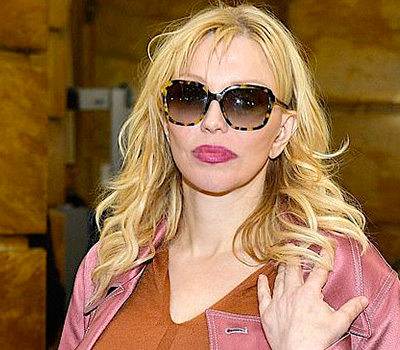 Would You Have Done the Same? –

Sept 9, 2019 – The Sackler family made $4 billion from the sale of prescription medications between 2008 and 2016 through the family business, according to court filings. Attorney generals in over 40 states have filed lawsuits against Purdue Pharma, with David’s father Richard Sackler alleged to be the architect behind the rise of the OxyContin epidemic.

Sackler has distanced herself from the company she married into but previously defended the family business, adding: ‘I believe they will be completely vindicated. But they have nothing to do with LBV.’ The 34-year-old reportedly wanted Love to wear a custom-made ‘Phoenix’ dress from LBV embroidered with 24-carat gold thread, have hair and make-up, plus a car service as well as over $100,000 as payment. According to emails from Sackler’s team to the punk singer, she ‘embodies’ her fashion brand.