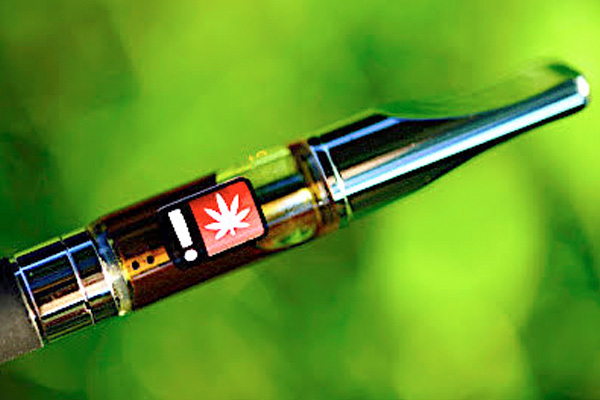 The Wrong Side of Science –

AUGUST 28, 2019 – In California alone, where recreational marijuana is legal, there have been 28 potential cases of acute lung disease among people who had recently vaped cannabis products, according to a spokesperson from the California Department of Public Health (CDPH). On August 12th, the CDPH released a health alert regarding a “cluster” of at least seven healthy adults in Kings County, California, all of whom had been admitted to hospitals between July and August 2019, and all of whom had presented with symptoms of severe acute pulmonary disease, including coughing and shortness of breath, and in some cases fever and vomiting. All seven of these cases — including an additional one reported following media coverage of the initial press release — were linked to THC vapes that had been purchased off the black market, Nancy Gerking, assistant director of public health of Kings County tells Rolling Stone, adding they were purchased at temporary, unlicensed “pop-up shops” in the area.

Cases of severe lung ailments linked to THC vapes have also been reported in Wisconsin and Utah. “Within the last few months it’s amazing how many cases from around the country have come into the spotlight,” says Dr. Raj Dasgupta, pulmonary and critical care physician at the University of Southern California who has treated many individuals with a history of e-cigarette use.