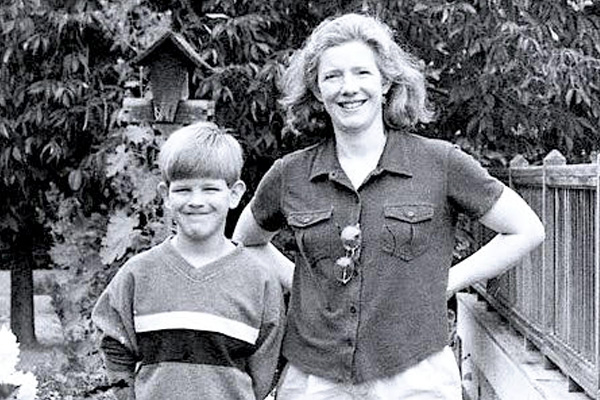 And the Industry Says: ‘Keep Coming Back.’ –

Sept. 3, 2019 – That’s often coupled with approaches that have even less evidence behind them. There’s wilderness therapy, focused largely on outdoor activities. There’s equine therapy, in which people are supposed to connect with horses. There’s a confrontational approach, which is built around punishments and “tough love.” The research for all these is weak at best, and with the confrontational approach, the evidence suggests it can even make things worse.

“It is a scam,” Carol Beyer, founder of Families for Sensible Drug Policy and a mom in New Jersey, told me. She estimates she spent well over $100,000 on treatment — including 12-step and “tough love” programs — and still lost her two sons to drug overdoses. Sean Blake’s journey, as described by his mother Kim, took him through rehab more than a dozen times in facilities that were generally well-intentioned but often overwhelmed and ineffective. He didn’t usually get medications for opioid addiction. His underlying bipolar disorder went undiagnosed and untreated until late in his life. After Sean got out of residential treatment, there was frequently no or little adequate follow-up. I contacted all of the facilities that his family said he attended. Except for one doctor, representatives either didn’t respond or declined to comment citing privacy reasons.